“The type of art that I do is anything that sparks joy in me or in the people around me. That’s something that I’m really passionate about, sparking joy and making sure that people receive a positive message from my art. My main message is that you are enough and that you can do anything you put your mind toward achieving.” De'Ante Massenburg

De'Ante Massenburg is a creative from Virginia Beach, Virginia. He models, designs clothes, sings, acts and dances as a Musical Theatre major, at Howard University.

The first art form Massenburg ever explored was singing. From the age of four, he was in love with music, but did not have the natural singing ability which most music starts claim. His talent was learned and practiced. By middle school, Massenburg started learning to play instruments, as well as dancing. He is now trained in ballet, jazz, hip hop, modern and contemporary dance. In high school, Massenburg shifted his focus toward acting and fashion. During his junior year, he starred in his first play as Seaweed in Hairspray. During his senior year, Massenburg began designing his own clothes and released a clothing line, Bag Heads, which became very popular at his high school.

Since college, Massenburg has continued all of his creative pursuits, with a focus on modeling and fashion. Along with three of his friends, Massaenburg founded his own modeling company, Models of the Mecca, to teach young Black students how to make it in the modeling industry. 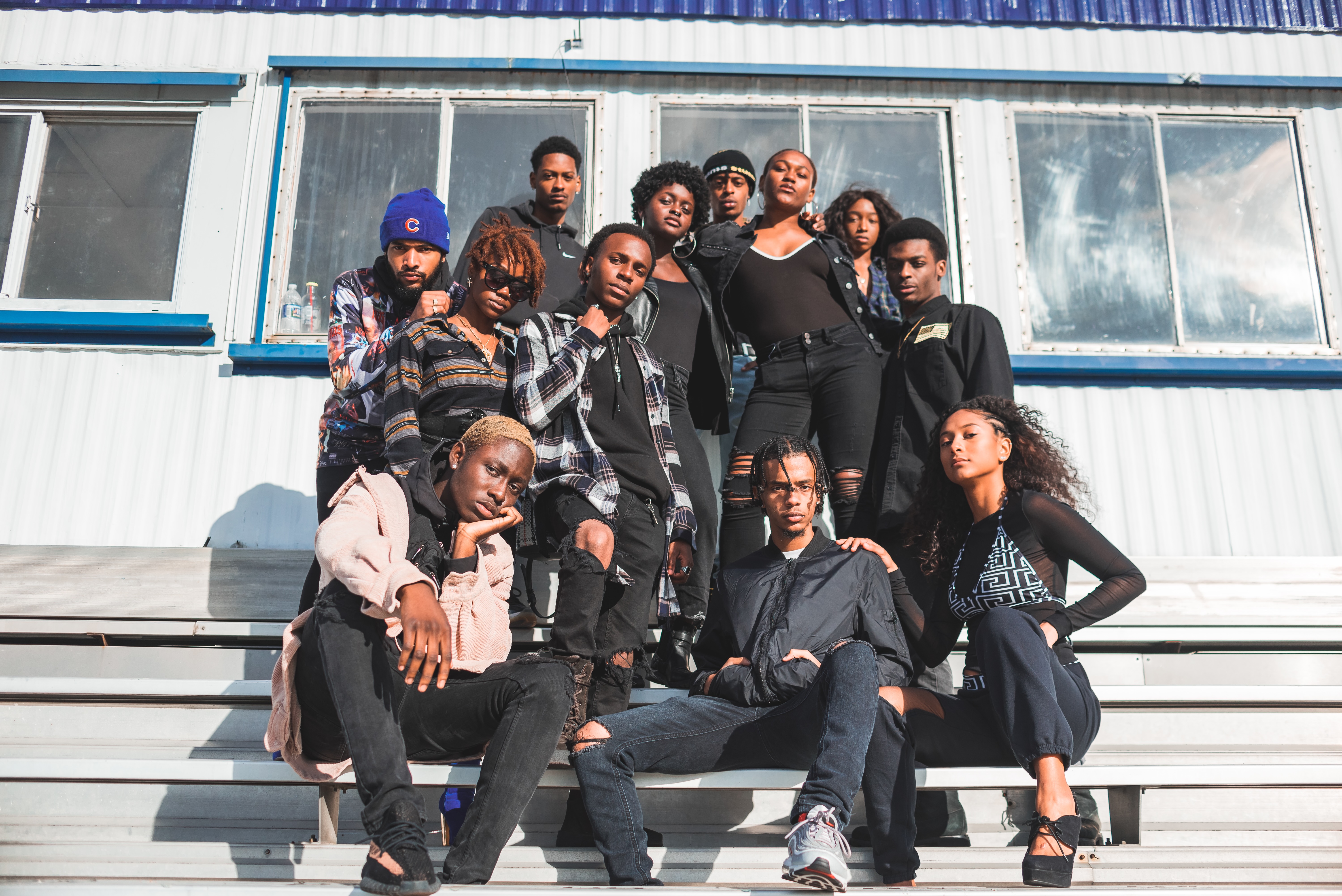 “Anything that I do is to help others," said Massenburg. "When I came into this whole modeling and fashion thing at school, I really didn't know anything. Talking about Models of the Mecca, I didn’t really know what the hell I was doing as the model coach, but I did some research and asked my mentor for help so that I could share what I learned with them. Networking is so important to be because it helps me meet people that can help the people I work with. That's really what I care about, making sure that the people around me win."

Since launching his modeling career, Massenburg has participated in both DC Fashion Week and New York Fashion Week. As head of Models of the Mecca, Massenburg has helped several of his models make it into fashion weeks and the Howard University Homecoming Fashion Show, as well as throw their own modeling showcases and fashion shows.

In the future, Massenburg plans to launch his own media company, release films, and create more affordable spaces where people can learn about and appreciate all of the fine arts.

"You keep pushing. If you fall down seven times you get your ass up eight times and you keep pushing. Nobody can tell you that you can't do something that you put your mind to. Nobody can tell you that you're inadequate. Learn how to be comfortable being uncomfortable because being uncomfortable will take you to new heights and allow you to take new risks that you've never taken before. Move past what's expected of you," said Massenburg