RAF is a graphic designer from Virginia. He began designing seven years ago, however, his craft encompasses more than digital work to include photography, creative direction, drawing and logo work.

RAF is inspired by artists like JDG and Devils Points. He works more spontaneously than others, finding his inspiration as he goes along, rather than planning out his vision perfectly beforehand.

“It’s kind of weird for me,” explained RAF, “I’m not really that much of a conceptual artist as much as I would like to be. I just kind of do shoots with my friends or something and just edit the photos to how I want them to look. Then I try to come up with a poster idea, like something you would see in a magazine. I mess around with different elements..there’s a lot of play involved in my work, just kind of messing around with it until I find something I like. It’s a spontaneous thing for me.”

RAF is in the process of creating two booklets of his designs: one centered around his photography work and one focused on his digital work. In the future, RAF hopes to make a living off of being a completely independent artist.

“I’ve been thinking of this lately, like what I’m trying to get to. And it’s kind of unrealistic, but I want myself to be selling my own work. Not really working for anybody, but being able to live off of pieces that I make, photography that I do.”

To RAF, creativity is a process. It requires a lot of patience and flexibility. Artists do not always find their perfect style immediately, but it is important to keep attempting.

View some of RAF’s design work below: 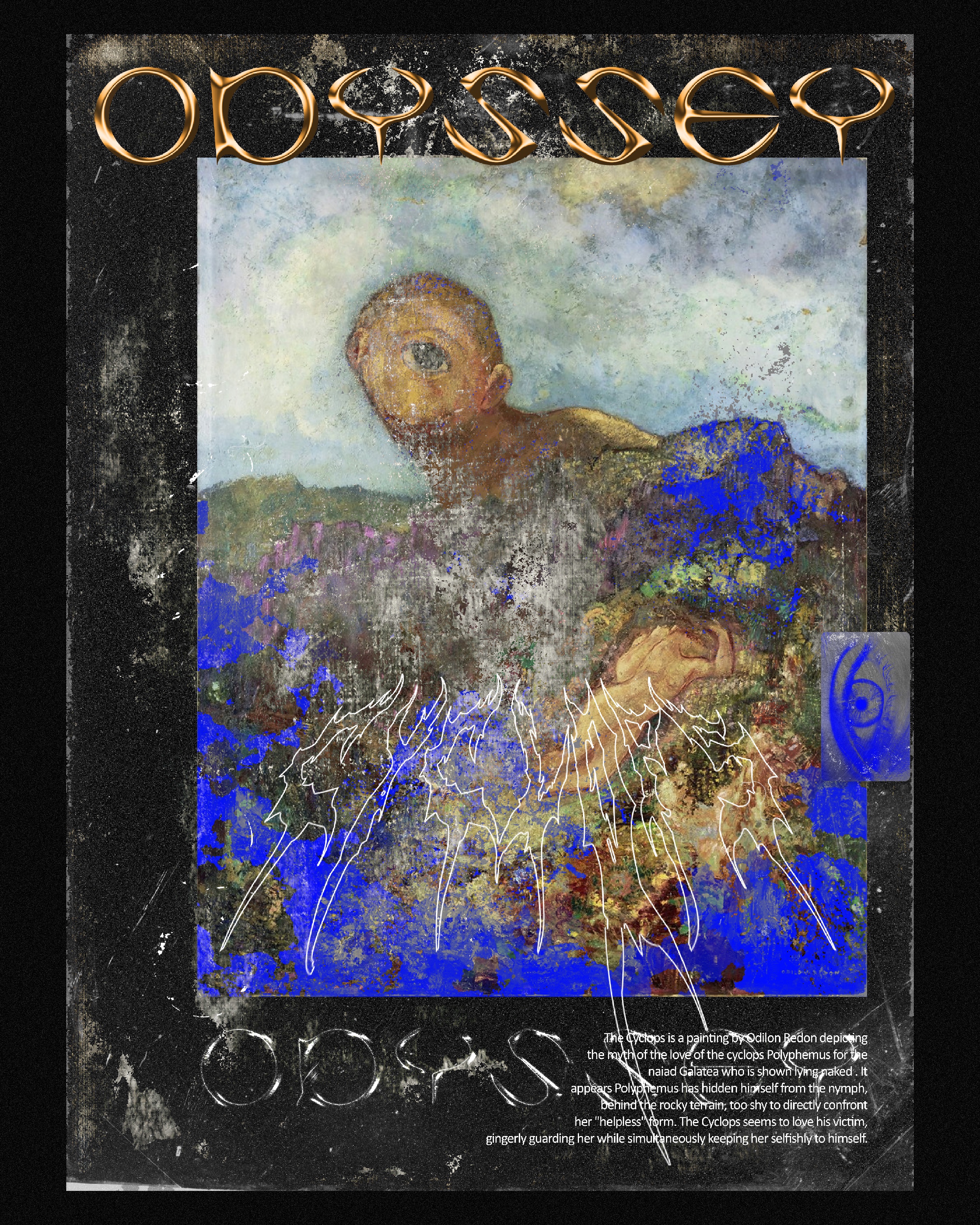